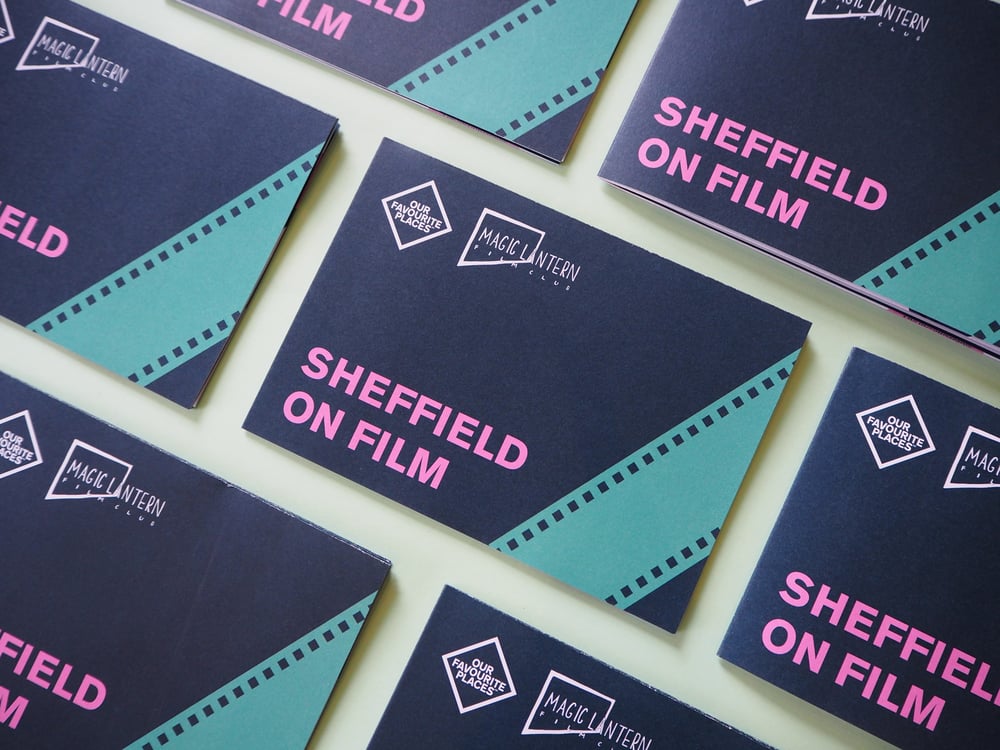 Sheffield’s kebab shops, working men’s clubs and Woolworths have been the film locations for everything from a hostage situation to an ex-steelworkers’ striptease to nuclear peril. Its modernist architecture has passed for 1970s Belfast, and its Town Hall once played the part of Cambridge Uni.

Sheffield on Film maps out the many roles the city’s streets and buildings have played on film, dating as far back as 1903.

Get the popcorn ready, and revisit some of the Steel City’s finest moments on the silver screen.

Sheffield on Film is a joint publication by Our Favourite Places and Magic Lantern Film Club.